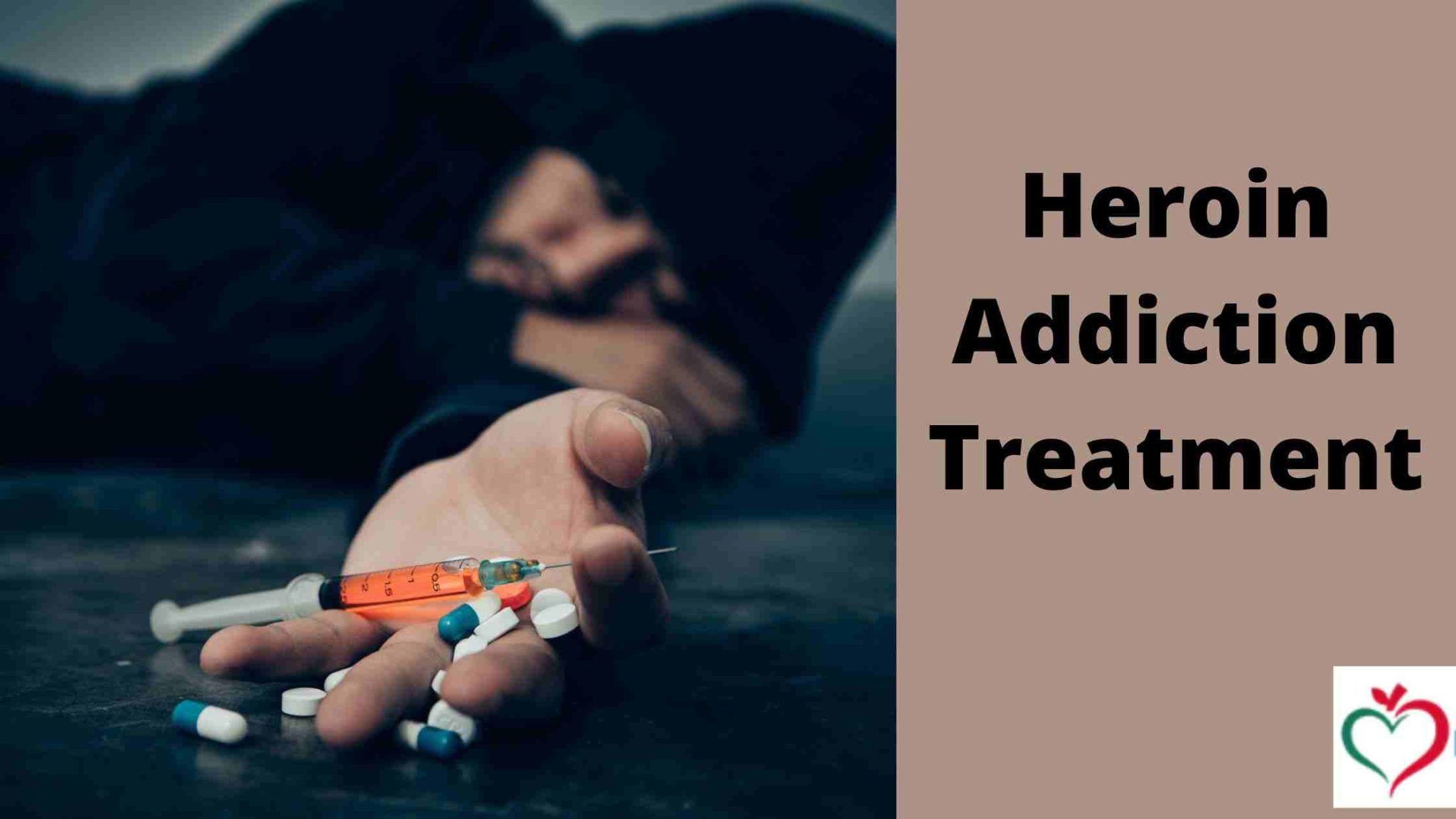 Heroin is one of the most addictive drugs. According to the National Institute on Drug Abuse, approximately 23% of people who try heroin will develop an addiction to it. It is because, like many drugs, heroin activates the brain’s reward centers with excess dopamine. The brain has specific opioid receptors that respond to heroin. When a person tries heroin or other opiates, they light up these receptors in ways other drugs simply cannot. It results in overstimulation and causes addiction repercussions. Therefore it is advisable to undergo prolonged heroin addiction treatment so that the treatment provides complete recovery.

Heroin is an addictive opioid drug that is a synthesis of morphine. It is a substance that occurs naturally in the seeds of the opium poppy plant. Heroin appears like sticky black tar, brown or white powder. It has been illegal in the US since 1924.

Chasing the First High | How is heroin used?

Most people mainly intake heroin by injecting intravenously, snorting, or smoking. All new users might not experience high or euphoria. The receptors that cause this feeling become so overstimulated from prolonged usage that they sustain damage. As a result, many addicts spend the rest of their careers chasing a high they are physically incapable of experiencing again. It can prove particularly dangerous in some areas, as many dealers strengthen their wares by lacing doses with synthetic opiates such as fentanyl and carfentanil. These additions make the drug more potent and significantly increase the risk of fatal overdose.

Intaking heroin does not solely impair the reward centers of the brain. Users find it more challenging to experience former sensations of pleasure, and many also experience deterioration of the brain’s white matter. The damage to these deep tissues can often result in lowered inhibitions and impaired judgment, which only worsens the addict’s using habits.

A clear depiction of the short-term and long-term effects is below.

Heroin causes an immediate and immense effect on the user. It also depends on the way of ingesting the compound. Common short-term symptoms are:

Prolonged use of the compound can result in the deterioration of both physical and mental states. As they continue using, they may experience symptoms of:

The symptoms of elongated use are particularly notable, as it is a leading cause of overdose deaths among heroin users.

As we have mentioned earlier, the potentiality of causing addiction and the effects of heroin are grave. It is crucial to note that quitting heroin can also cause withdrawal symptoms. Some common signs are:

Medication-assisted treatment: Relapse rates for heroin users are high. To help such users stay focused, administering Nootropic such as Waklert 150mg can be a very effective medication-assisted treatment. Nootropics act on the brain’s hypothalamus to promote better concentration and focus. This medication is very effective in keeping away distractions. The positive Waklert reviews and low price of Waklert 150mg make it an excellent choice.

Detoxification: Damage to the brain’s reward centers may result in chronic depression, stress, etc. Medical detoxification therapies help to flush the substances from the body.

These treatments will help addicts forge a life in which they will never have to chase that elusive first high.

For a treatment to be effective, it must address the specific individual’s drug use, provide adequate time for the treatment is a must, and determination by the addict is vital, along with support from peers and family.

Disclaimer: We do not provide any medical advice.

The contents of Healthma are for informational purpose only and is taken by a thorough evaluation of research papers and Journals. We do not provide professional medical advice, treatment, or diagnosis. We advise all readers to consult a physician before consuming any medication mentioned on the website.